A masterclass by Dorm Room Fund aimed at empowering diverse investors and founders. 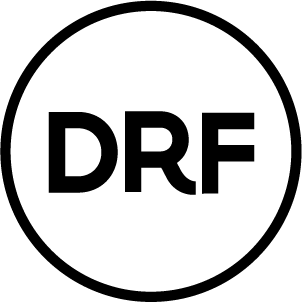 The venture capital industry has a reputation of being homogenous and tough to break into. Together we can change that.

Dorm Room Fund’s Blueprint Investor Track is a 8-week masterclass aimed at supporting the next generation of diverse venture investors! We’re bringing together talented Black, Latinx, and Indigenous students with an entrepreneurial mindset who want to find a community and learn from some of the best startup investors in the business.

"We are the change that we seek"

Leveraging the resources from our communities across the country, the Blueprint Investor Track is setting students up for success through:

New to venture capital? We’ve got you covered. Our six week program will give you the fundamental skills and frameworks you need to jumpstart your venture capital journey. Here’s what it will look like:

Still have some unanswered questions? Check out our FAQs. 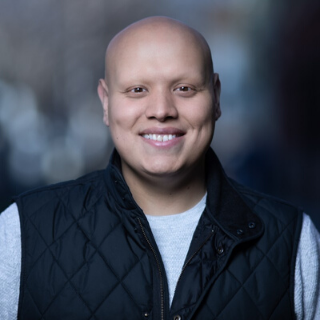 Mario is an Investor at PayPal Ventures where he is focused on the future of Fintech. Prior to Paypal, Mario was Managing Partner at Dorm Room Fund in NYC where he co-founded The Blueprint Project. Before that, he spent time as an investor at Napier Park Global Capital and in investment banking at Barclays. 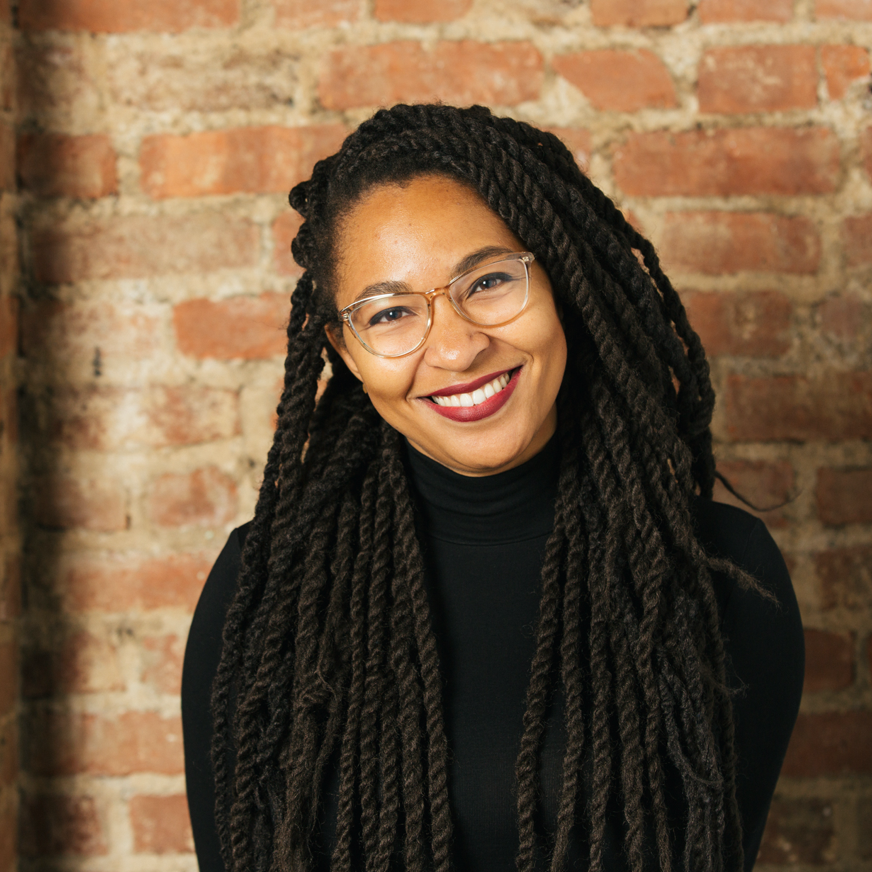 Nashilu is Head of Operations at Clay.run, bringing together the best parts of spreadsheets, coding and simple automation. Prior to Clay.run, Nashilu was an investor at First Round Capital and Dorm Room Fund and now angel invests and advises founders at the earliest stages. 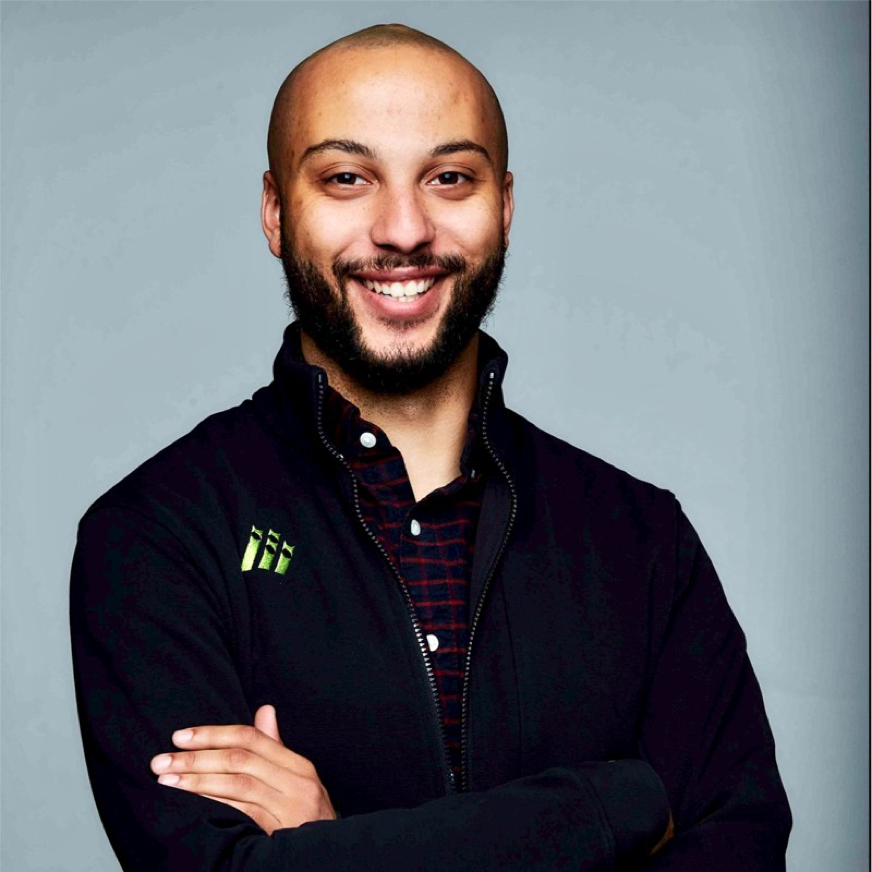 Frederik is a Principal at Storm Ventures where he focused on B2B, AI, SaaS, Vertical SaaS, GovTech, and Enterprise Voice Tech. Prior to Storm Ventures, Frederik spent two years as CEO of Stanford Student Enterprises. He is also the co-founder of BLCK VC. 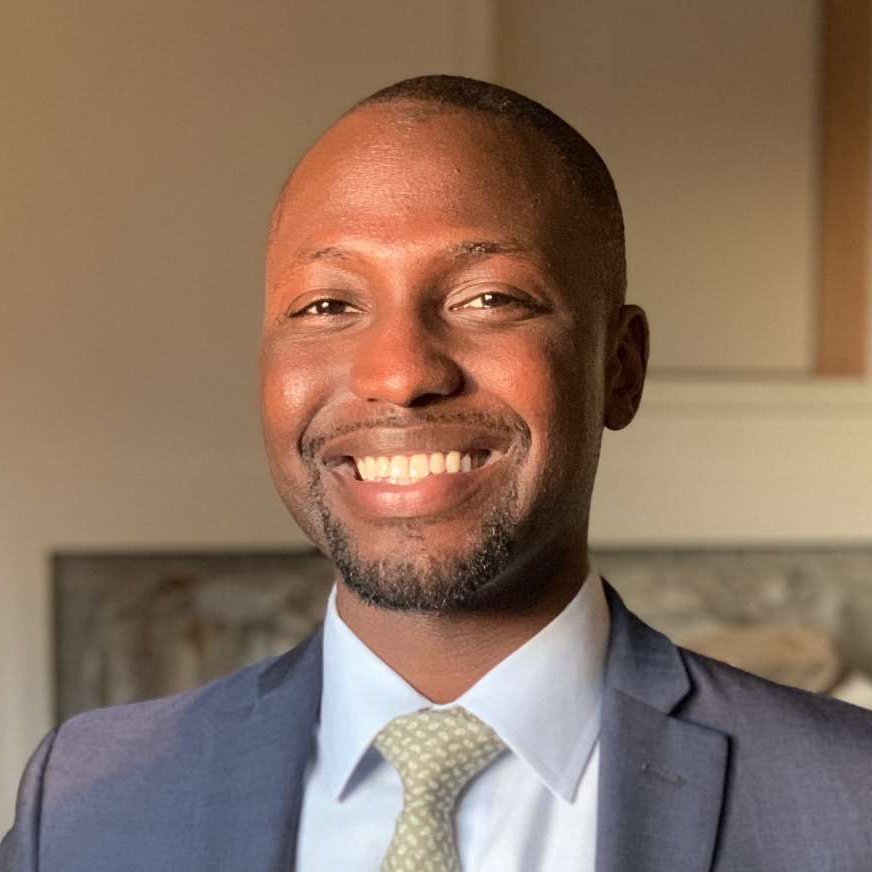 Abdul is an investor at Index Ventures where he focuses on enterprise and consumer software. Prior to Index, Abdul spent time as an investor at First Round Capital and helping founders scale consumer internet startups at Google. 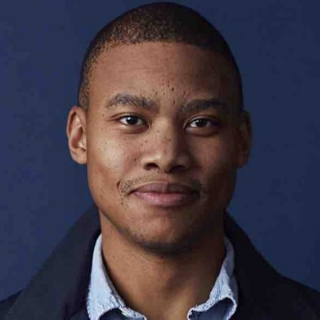 Kanyi is a Managing Partner at Kindred Ventures. He served as a Partner at Collaborative Fund, where he was an early advisor to Tala and Walker & Co., and a board member at Buffer, Camino Financial, Spruce, and True Link. Kanyi is a co-founder at Heartbeat Health, and previously ran growth at One Block Off the Grid (acquired by $NRG) and was an early employee at Doostang (acquired by Universum Global). 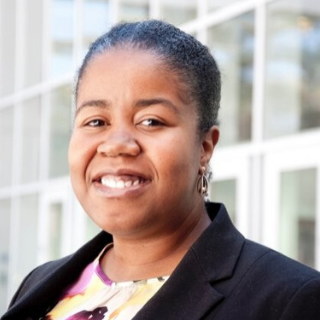 Uriridiakoghene “Ulili” is a partner at Kapor Capital where she focuses on early stage investing in digital health and medical technology companies. Prior to Kapor Capital, Ulili was an investor at Fresco Capital and served as Director of Global Programs at Village Capital. Before Village Capital, Ulili began her career in venture capital as an investment analyst at Kapor. 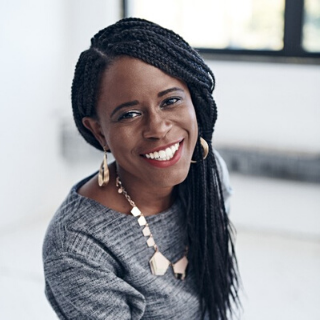 Gabby Cazeau is a Senior Associate at Harlem Capital Partners where she focuses on investing in women and underrepresented founders. Before getting her MBA at Yale, Gabby worked in R&D at General Mills where she created new products. Her work encompassed a full lifecycle of product development including early stage customer engagement, product testing and validation, and manufacturing scale execution. 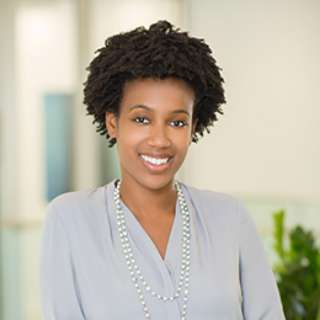 Megan is a Principal at General Catalyst (GC) where she focuses on early stage investing and works closely with portfolio companies including Grammarly, Livongo and Samsara. Prior to joining GC, Megan spent four years working at Morgan Stanley, first in the institutional equities division and then transitioning to the Technology investment banking group. 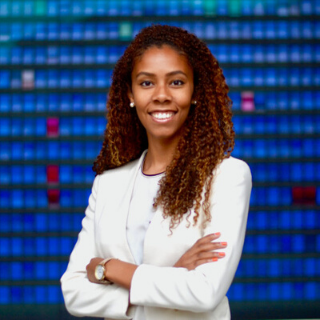 Mercedes is a Partner at Lightspeed Venture Partners where she focuses on early stage consumer investing. Prior to this, she was an executive at a VR startup and a GM at General Assembly where she helped the company grow to ~$100 million in revenue over 4.5 years as a product manager and general manager. Prior to this, Mercedes worked in finance at Goldman Sachs. 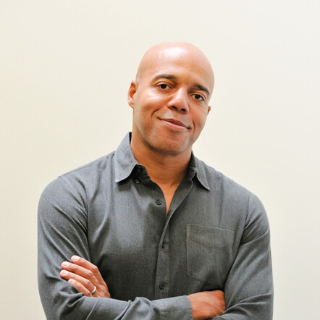 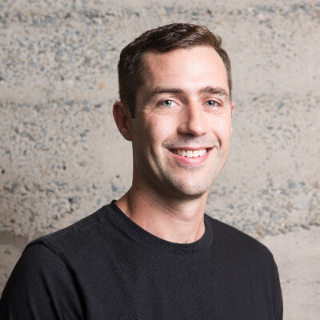 Phin is a Partner at First Round Capital, where he's responsible for notable investments in Ubiquity6, Clearbit, Modern Fertility, and Notion. Prior to First Round, Phin started a video-game company, served as Creative Director for Footwear at AND1 and co-created the AND1 MixTape. As a seed investor, Phin brings a decade of experience building companies to help founders go from zero to one, going deep on product creation and brand building. 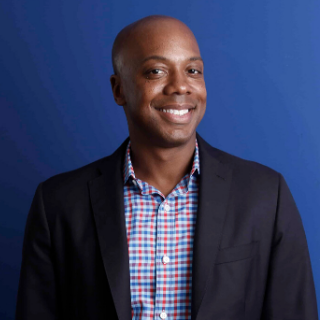 Charles is the Managing Partner and Founder of Precursor Ventures, an early-stage venture capital firm focused on investing in the first institutional round of investment for the most promising software and hardware companies. Prior to founding Precursor Ventures, Charles was a Partner at SoftTech VC. In this role, he focused on identifying investment opportunities in mobile infrastructure. 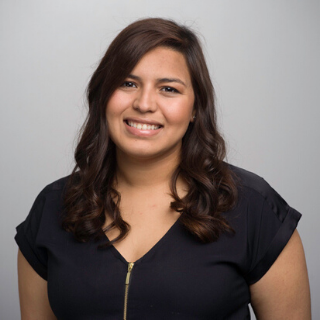 Jomayra is a Senior associate at Cowboy Ventures where she focuses on seed-stage investments and backing exceptional founders. Prior to Cowboy, she spent 3 years as an investor at Emerson Collective where she played an important role in creating internal processes, building key investment theses, and helping to grow the team. 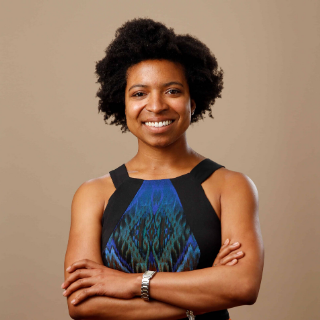 Sydney is the Senior Associate at Precursor Ventures. Prior to joining Precursor, Sydney gained experience working in technology startups in business development and product marketing. Prior to her work in tech, she managed public-private partnerships for the NYC Government’s Department of Education and Office of Financial Empowerment. 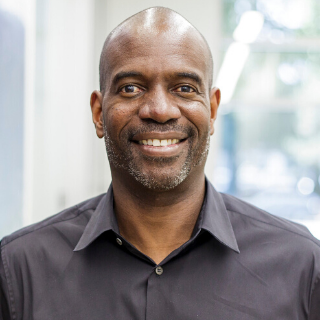 Lo is the Founding Managing Partner of Plexo Capital, which he incubated and spun out from GV, based on a strategy to increase access to early stage deal flow. Prior to founding Plexo Capital, Lo was a Partner on the investing team at GV where he focused on marketplaces, mobile and consumer products. Before GV, Lo was a Partner with Comcast Ventures where he led the Catalyst Fund and worked with the main fund where he focused on mobile messaging and marketplaces. 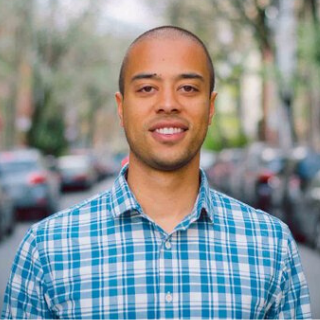 Richard is Co-Founder and General Partner at Equal Ventures. Prior to co-founding Equal Ventures, Richard was an investor at Venrock, where he led seed-stage and Series A stage investments in 6Sense, Amino Apps, Beckon, Burner, Luxe Valet, and Salsify. Prior to joining Venrock, Richard was an investor at Institutional Venture Partners (IVP), where he focused on identifying and evaluating later-stage investments. 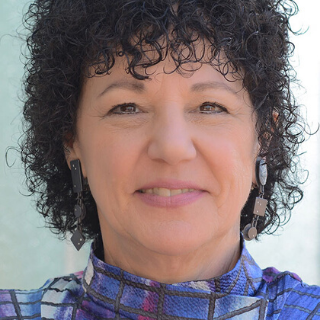 Freada is a Founding Partner at Kapor Capital where she invests in seed stage tech startups that create positive social impact by closing gaps of access, opportunity or outcome for low income communities and communities of color. Freada is an Advisory Trustee of the U.C. Berkeley Foundation, a founding team member at Project Include and co-chair of the Kapor Center. She is also the author of Giving Notice, which details the human and financial cost of hidden bias in the workplace.

More speakers to be announced!


Applications are now open and will close May 21st, 2021. Click here to apply.

1. When should I apply?
Application for the Blueprint Investor Track is now open. Apply here!

2. Who are you looking for?


3. What is the selection process?
After initial application review, selected applicants will be contacted for a 30-minute Zoom interview. This interview is to get to know you better and learn more about your background and interests. Our team will release final decisions in early June.

5. Where will sessions be held?
Our sessions will be 100% remote. This gives you the flexibility to be a part of our community regardless of where you’ll be spending your summer.

6. What does a typical Blueprint session look like?
The Dorm Room Fund Team is partnering with some of the best VCs, Angel Investors, and Founders in the game to teach you a new topic each week. Sessions will be a combination lecture-style teaching, speaker series, and small group projects.

7. Do I have to pay for this program?
No. At Dorm Room Fund, we aim to make venture and entrepreneurship as accessible as possible. The program is free for you. We invest time, energy and resources into making our program great and ask that you commit to giving the program your 100%.

9. What is Dorm Room Fund?
We're a student-run venture fund backed by First Round. We invest in startups where at least one person on the founding team is a student (undergraduate or graduate). Our investment team is run by student leaders, entrepreneurs, and innovators across the country.